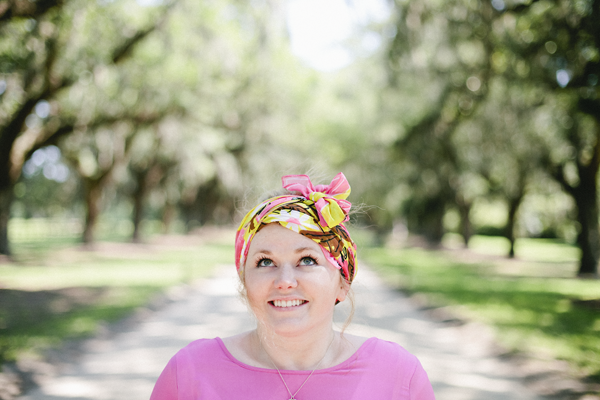 So every three months we fly across the country to North Carolina for a *follow up appointment at Duke. Jas scheduled this last appointment during his week break between quarters at school... so instead of a quick, there and back trip, we put about a thousand miles on that rental car and made a week of it! Aside for the creeeeepy hotel I booked us in Wilmington (site unseen), it was incredible.

The goal for the week was Charleston, Boone Hall Plantation, a SC or NC beach, see friends and eat our favorite Durham treats. 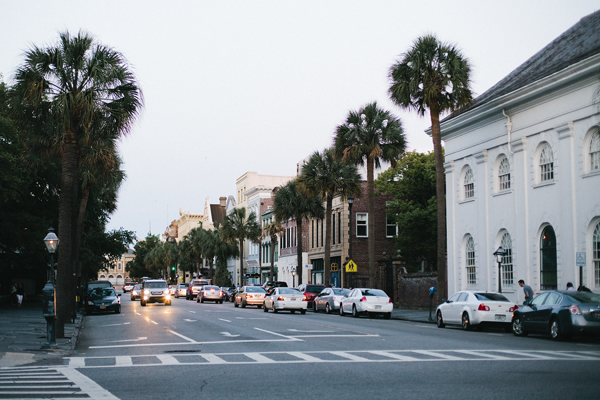 Charleston, South Carolina – Oh my goodness. This coastal southern town has this crazy blend of super old restored-historical awesomeness / huge breathtaking oaks / palm trees (what?!) / southern coastal beachiness. If we ever go back again we'll hook up with a carriage tour and a ghost tour...  (dudes! we're not the crazy ghost–chasing type of people talking about energy and such, I PROMISE, but we did a ghost tour while we were in Savanna in January and it was our favorite thing of the trip!... I don't know... just gotta do it.) 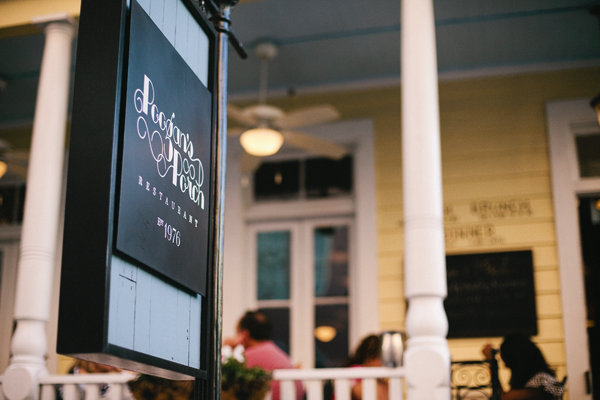 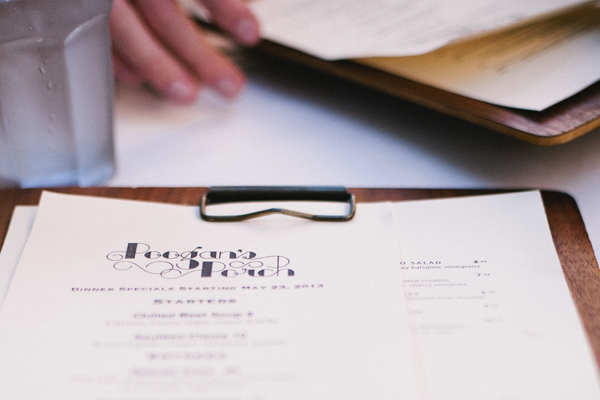 pssst! If you go to Charleston, do yourself a favor and go to Poogan's Porch (a restaurant in a charming yellow house built in the 1800s) and order the Buttermilk Fried Chicken (mind blown)—and if you happen to see the ghost of Zoe St Amand don't be frightened, she mostly just likes to wave, check out the bathroom mirror, and sing songs... nbd. 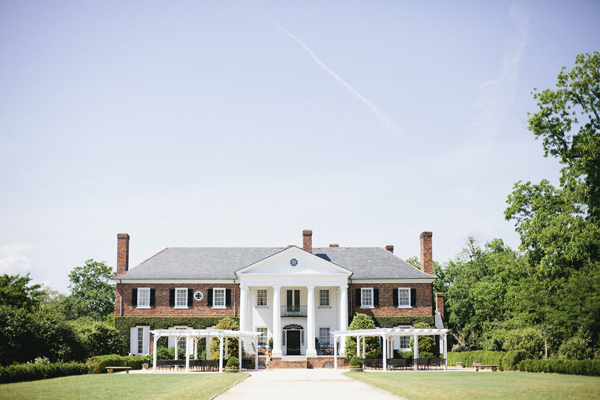 The Boone Hall Plantation – there's a reason this is the most photographed plantation in the US. It has something to do with Major Boone deciding that the way to tell people he was wealthy would be to plant oak trees on either side of the avenue all the way up to the house. A few hundred years later and those oaks, with Spanish Moss hanging down, are seriously magical.
We spent several hours here, touring the plantation, the slaves quarters, the house itself, and sneaking a looksie at the Dock House (where Blake Lively and Ryan Reynolds had their top secret wedding) which was being set up for a wedding that day. Un. Real.
This plantation has also had quite the film career, including The Notebook where it was the summer home of Allie and her parents. In fact, our tour guide pointed out where Ryan Gosling took off his shirt and jumped out of the canoe and into the tidal creek. Mmmhm... 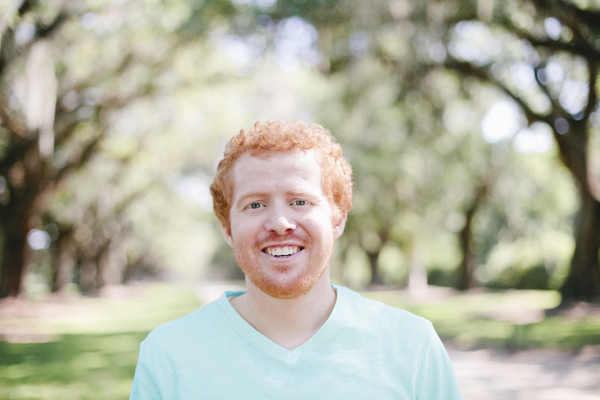 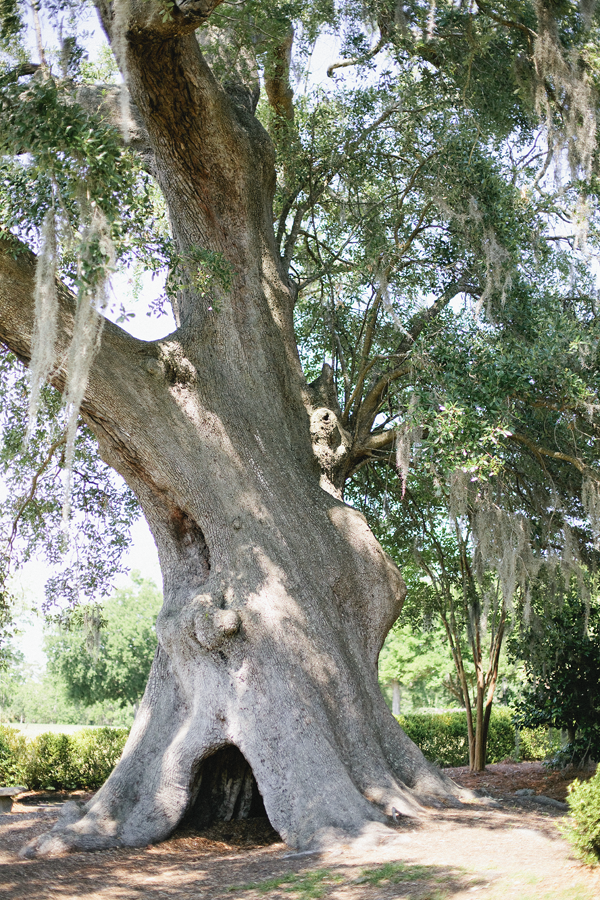 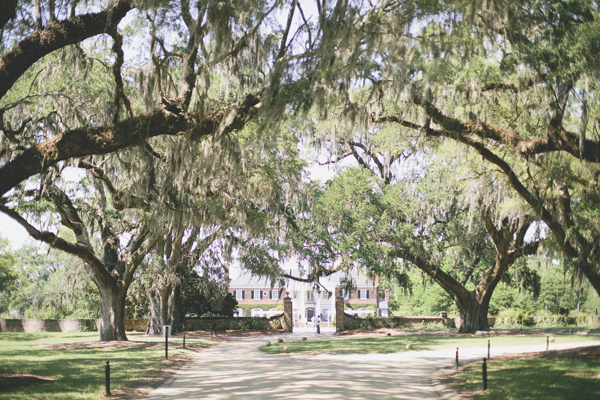 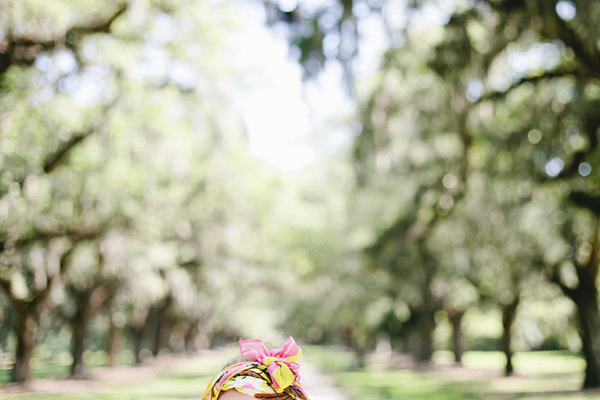 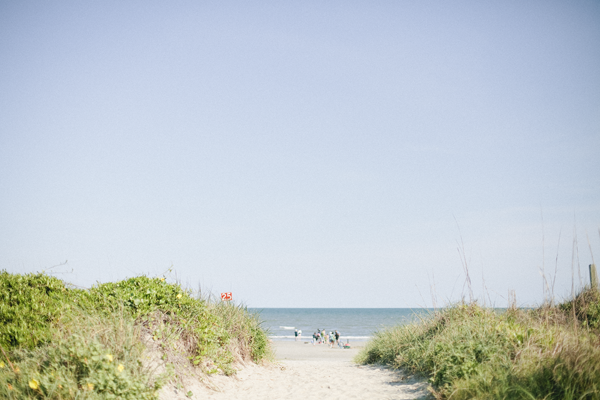 Isle of Palms – So there's a big difference between the beach we're used to in Southern Cali and the beaches in the Carolinas... The sand is finer and softer, there are trails of beach grass and boardwalks from beach houses (very Nicholas Sparksy), people have southern accents, there is a relaxed/casual country/southern feel (could have something to do with said accents), and the water is warmer... and saltier. 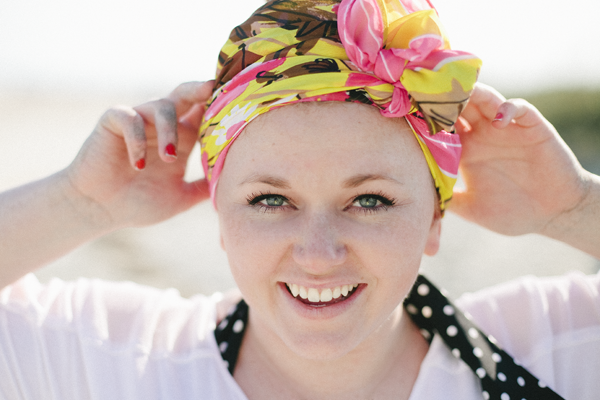 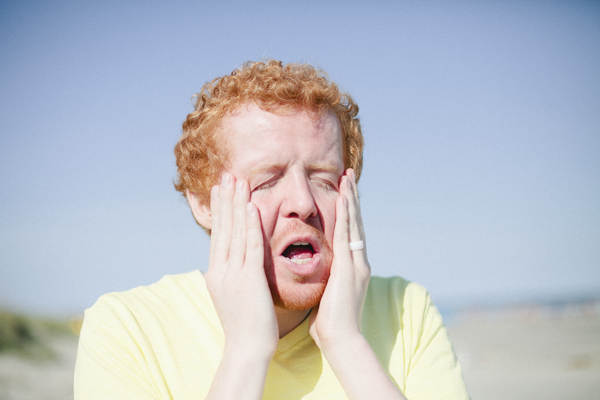 But maybe not quite as dreamy as Jason ♥

*The appointment went really well—like so so so much better than we anticipated. And after getting the results back we learned that Jas doesn't have any rejection! Such a miracle after the crazy sickness he just went through. They did however find some organizing pneumonia, so they placed a PICC line the day before we left and he's back on continuous IV antibiotics. Hopefully a combination of high power antibiotics can do their thing and J can get back to normal real soon.

Dreamy for sure.
Guess we shoulda believed you about Charleston. :)

oh goodness, how delightful. My sister is going to Charleston in a few weeks, so I definitely showed her this and told her to go to Poogan's. SO spooky and great.

Glad you were able to have a little relax time. It looks sooooooo fun!

I love this! I get all teary-eyed any time I see and hear from you guys. Life is good. God is good. Keep these adventures coming!

Hey Jas, nice ring! I love you guys and am so glad you had a great trip! One of these times we should drive over and meet you!!!

You are GORGEOUS and I'm so glad you two could have a fun vacation! Boone Hall Plantation looks like a dream! Love you both so much!