and THAT'S a road trip! 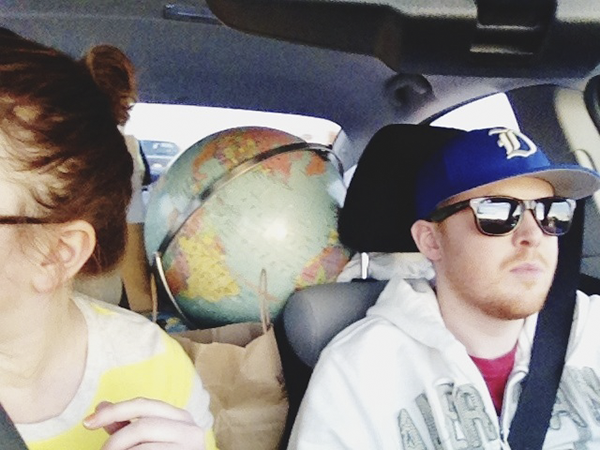 We knew driving coast to coast (40+ hours) might be a little bit long. But we also knew that it might be fun too if we had the right amount of tunes and stories and jokes, and we did so it was fun. And long.

North Carolina is trees and lots more trees and we fell right in love with Asheville.
Tennessee and Arkansas is cuuuuuntry. I'm pretty sure 96% of radio stations were country music, but it just so happened that country music was exactly what we were looking for. We mostly listened to the awesomeness in our playlist and found ourselves in the company of George, Tim, Taylor, Garth, Trisha, etc, and they're nice country company.
Texas is flat. And it kind of felt like taking a giant, deep breath driving through the wide-openness. It also felt like sunset lasted about an hour longer than the usual and it sort of felt like being at the ocean, being surrounded by the flat, pink sunsetty abyss.
We found that New Mexico isn't exactly "The Land of Enchantment", but I met a nice man with no front teeth named Tio in Cuba, New Mexico who made oil paintings of football and mesas. I didn't have any cash on me so he didn't let me see his work, but if I had I think I might have thought about handing over a ten dollar bill. We chatted for a minute and he told me I was cool. I said he was pretty cool too. So that was fun.
The tip of Colorado was snowy and farm-landy, so it made us feel like we might be inching closer to home.
Moab and southern Utah is red and gorgeous, northern Utah is snowy and cold and surrounded by mountains.

And Idaho... Idaho is home. 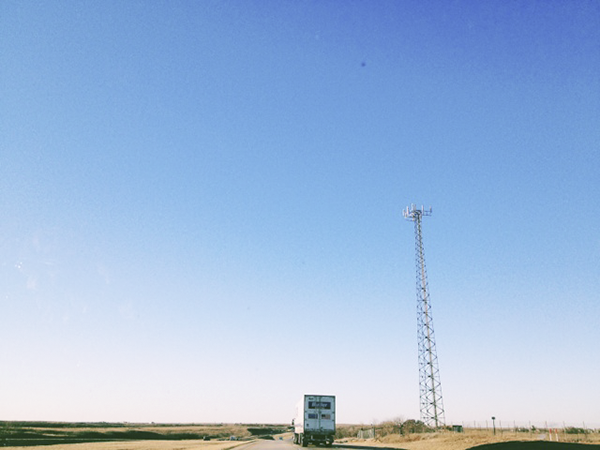 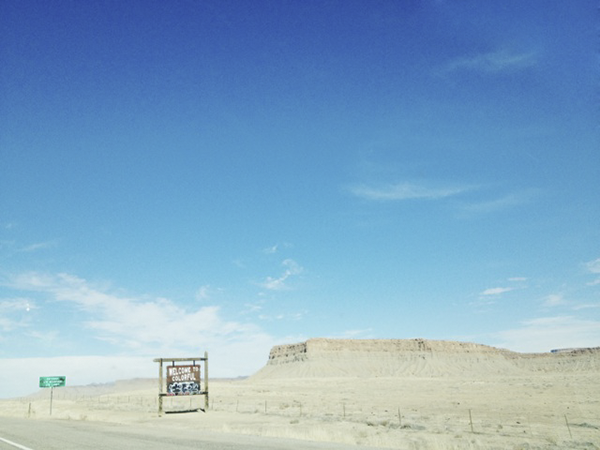 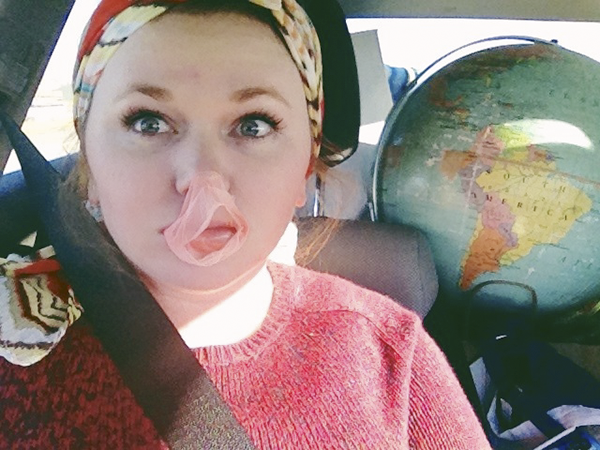 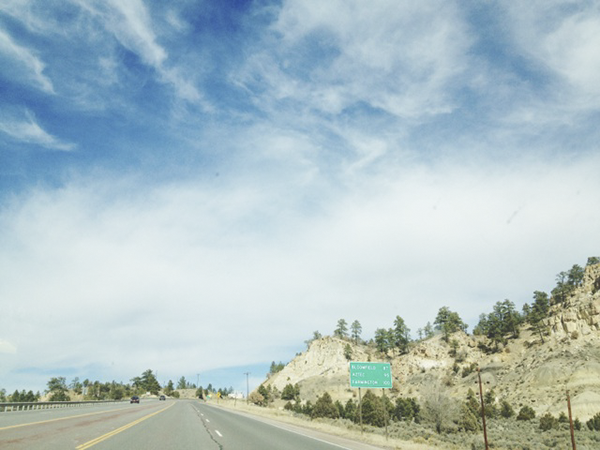 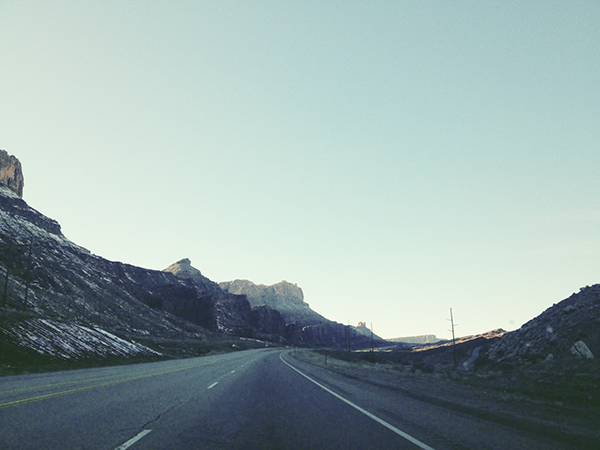 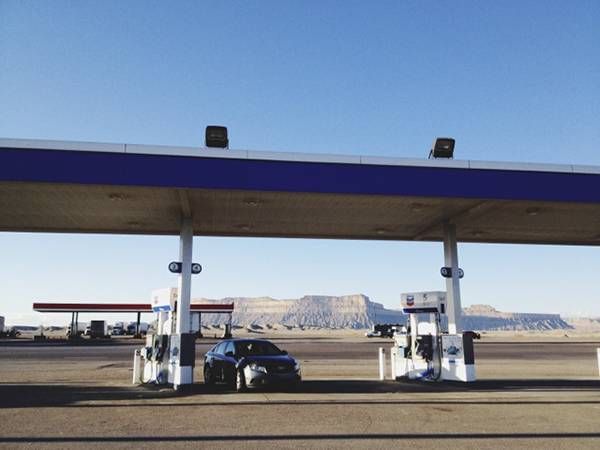 And in the morning we set out for home number two—California or bust!

It just makes it so much more perfect that there is a globe in plain sight!

Sure was fun seeing you two! Life is Good....

Yeah, I love the globe sitting on top of the pile. It just looks like you'd set off to see the world and might even need to use the globe as a reference. I love a good road trip!

It was fun to see you guys. I hope your transition back to CA goes super well!

Oh wow as a brit one of my dreams is to do an american road trip, so seeing these photos was fab thank you!

A good road trip is the best! So glad you got to take one.
I hope that your stuff gets there before April. (how long did you wait in NC for your thigns?)

Oh I'm sad you are gone, but so so so happy we saw you! We love you and this just makes me so grateful for all the good things that have happened!

i love the traveling globe just chillin' in the backseat. so awesome :)

Miss you guys already!! But so very happy we got to see you guys! You two should be very proud of all you have accomplished to get where you are at today! we love you both and look up to you so much! Take care! And drive safe!

this makes me want to go on a road trip, real bad.