A Very Merry Birthday to Me!!!! 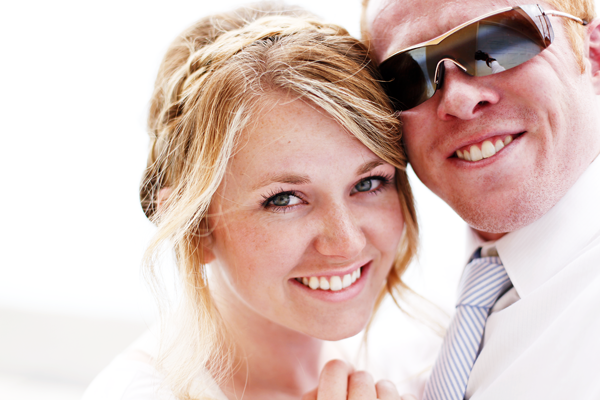 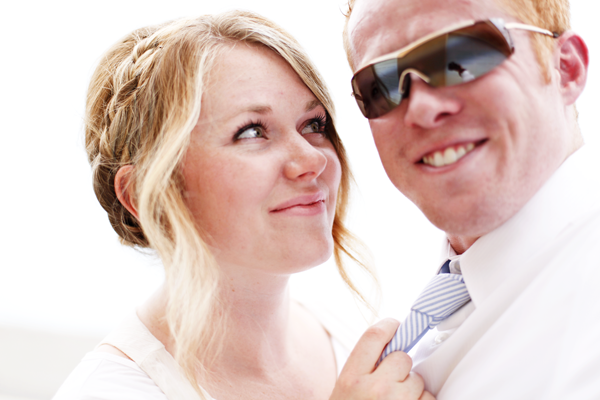 September 4th—isn't that a cute day? Pretty sure I've said this lots of time, but I think it's a cute day. September 4th. And it almost always hangs out with Labor Day weekend which is a total birthday day bonus!

All I have to say about this happy 23rd (I've been getting mixed up on which number it is—hope it's not a glimpse into my near future. memory loss at 23 is a little premature, no?) birthday is that I've got some fantastic family and friends and a Superman husband. Thanks everyone for making me feel like a rockstar! It was awesome.

We did presents in bed (because we all know that's way better than breakfast in bed) and what did I open up? A new lens!!!! So in love.

I've got lots of fun Labor Day/Birthday adventures to share later. It was a great weekend away from work and school and unpacking (yes, we're still unpacking.... and boy do we have lots of crap!). 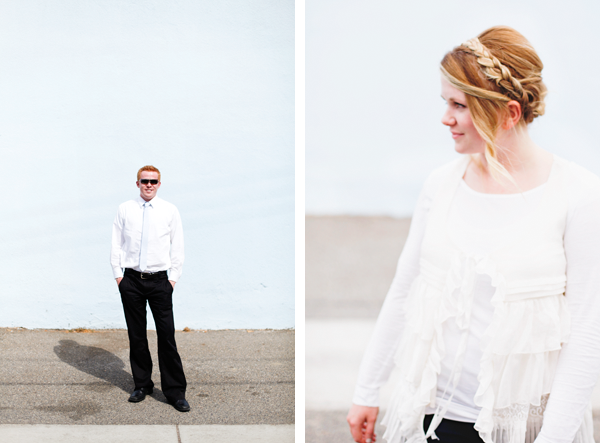 p.s. The first time I tried the milk-maid-braid it might have been a titch embarrassing. Jas kept trying to pin-point who it was I looked like—shouting out Hiedi! Princess Leia! etc... I let him stew about it for a while, but I knew exactly who he was trying to think of. "The He-She from that one Adam Sandler movie." His face lit up "Yeeeees!!!" And it was true. So this time I followed Miss Keiko Lynn and ratted my hair up to heaven and that fixed all my he-she problems.

hot dannnng girl! you look amazing! i'm so glad you had a rockin' birthday! you deserved it!

glad to hear you had a great one.

i think you were looking super adorables!!

could you look any prettier? my gosh. happy happy birthday and hooray for a new lens!

Happy belated birthday gorgeous! You are absolutely a rockstar!

you guys are a dang good looking couple!!! And Birthday girl you look Gorgeous!!!

i am so very inspired from that hair! i think it looks awesome! i must do it tonight. try it out before i go out in public. yippeeee. happy late birthday!

hahahah 50 first dates is a classic, and that's incredible that you reminded him of her/him for 2 seconds...oh my. i love that. glad you had a good birthday! :]

Glad you had a good birthday! And I LOVE your hair! So beautiful!

September is the month cool people were born. Hope your birthday was merry happy!

You are stunning and happy birthday.

Happy birthday to you! You look amazing, and I absolutely adore the way your hair looks in these pictures. I'll have to check out the tutorial and see if my hair is long enough.

Happy Birthday Geri! I LOVE your style, including all your cute hair-dos.

I came across your blog today and have loved reading through the archives!
Just thought I'd mention, I turned 23 on September 3rd, 2011 - Just ONE day before you!! I think it makes us sisters of some sort :)