half a half a century. 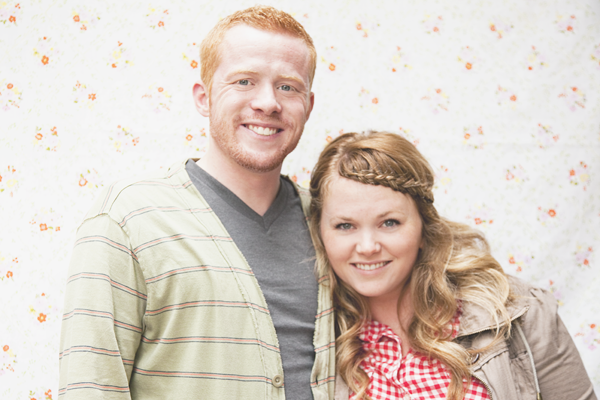 It was the day after Jason's birthday and his latest hair cut from Sports Clips was actually pretty dandy (nice job Rita!) so we I thought some pictures of us might be fun to document the days just after homeboy turned half a half a century (I know a quarter century is less confusing, but it's also less fun to say).
So we took lots of photos (and I mean lots because I can get a little crazy with the button-controller-thingy) most of which were suuuuuper blurry because focusing seemed to be an issue that day—so we ended up with these four and that's it. And aren't they special too! Geeeesh! Ahhhh well, maybe next time. 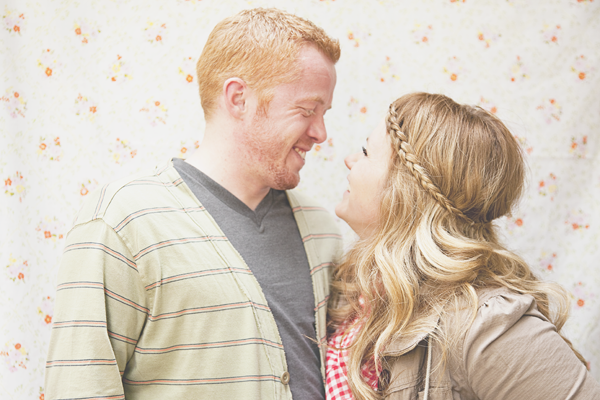 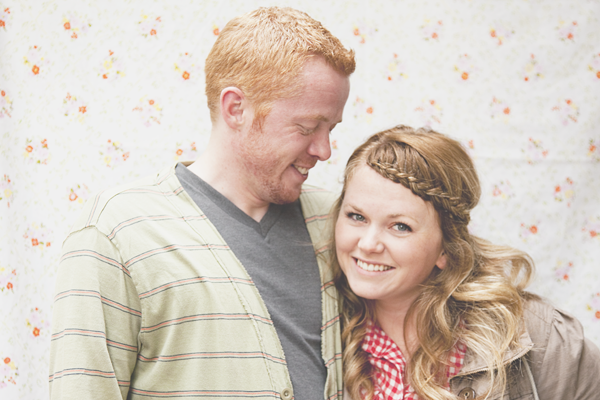 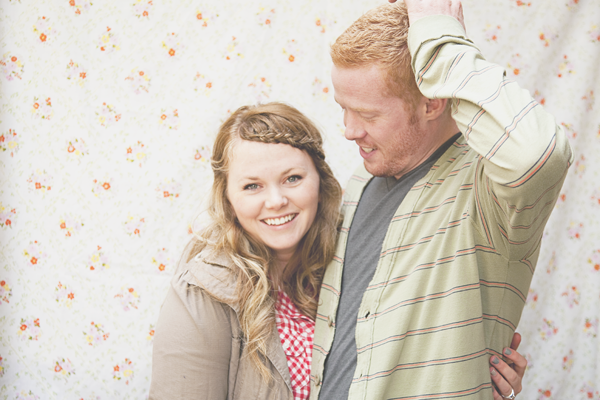 Sunday morning was J Dawg's birthday and the choir was singing in church (eyyy eyyy!!! I get all sorts of nervous each and every time) so we had to be there at 8:15 (eyyy eyyy is right) so Jas didn't get to even think about opening those presents until later that afternoon.


And guess which one he opened first...... that's right. The square one with all the pink around. I even jumbled them around and he still knew exactly which one it was. No sneaking much past this kid.
It was Telestrations, this game right here, it's definitely a favorite (thanks Julia and Chris for introducing us). In the other boxes were church/dress shirts, some super cozy v-necks from Old Navy (he may or may not be wearing on in these photos, they're his fave) and Chronicle's of Narnia because he's been wanting to read some C.S. Lewis and this is his last summer break so he just might turn into a Telestrations playing book worm!!


In honor of happy birthdayness I made my first real homemade bread (aside from a huge failed attempt at banana bread and some pretty delicious lemon-poppy)........ more on that experience lata. I also made minestrone (sooooo delicious and so healthy!) to go nicely with the homemade bread, green salad, and banana cream pie becasue when given the choice between birthday cake and birthday banana cream pie Jason said pie and never looked back.


p.s. have you ever looked at the word "half"? because it's really weird and looks like it doesn't belong in our language.

happy birthday to him!! i LOVE your cool braid by the way. hubba hubba

Haaaappy Birthday!!! Sounds like you sure know how to spoil you man rotten!

Um, you are the cutest. Real cute pictures, too:)

cute birthday pictures. And I'm more than half a century old :(

I feel the same thing about the word "from". I always second guess myself about it!

YES! I can't tell you how much I love that the prized square present had Telestrations inside! Here's to many years of telestrating memories! Happy Birthday Jas!

were there ever cuter people to walk the planet? no. you guys are SO SO cute! i love your pretty braid and his snazzy outfit.

Really, you people cannot be this cute! That braid is ahhhh mazing! And homemade minestrone with homemade bread? You have my whole heart. That has to be one of my most favorite meals eva! LOVE!