somebody's looking for some attention 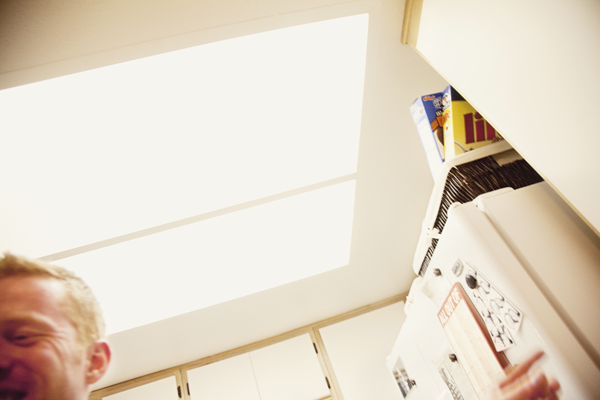 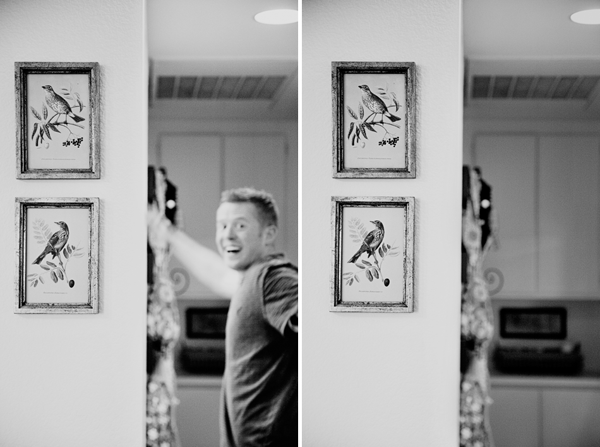 The sink was empty, the counters were sparkly clean...... I decided it was a good time to take advantage of our Clorox Wipes fetish. So I turned on my tunes (Bubble Toes/Express Yourself - Jack Johnson actually. it's an old fave) and started setting up shots for some more photos of our pad for the apartment tour (you did remember we were in the middle of an apartment tour, didn't you? you didn't? well. maybe that's because it's been going on for about five months now! sheesh lady pull yourself together!)


Well! After setting up a particularly difficult shot of the kitchen sink somebody grabbed me and decided it was time for a dance number in the kitchen (thus the photo of the cereal boxes above). See, we've been learning some pretty rad duets from Just Dance. After that number was finished some little fella just kept on partying without me and popping into my photos. And when I say "popping" I mean popping. Like literally popping. 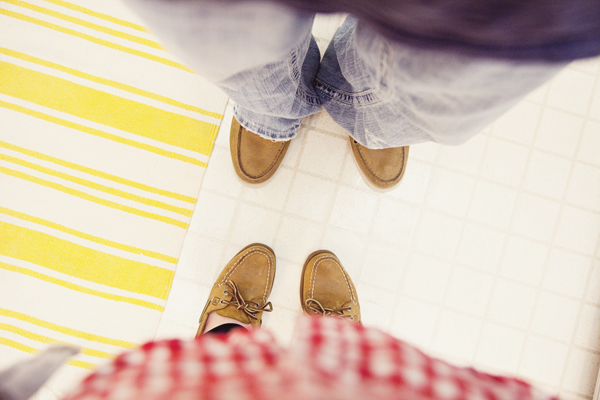 Annnnyway, here's some Jack because I really like him and because I like dancing to this song and because we're wearing our matching shoes and because I think it's fun to get a little jiggy wid it once in a while.

oh you two make me laugh! You're seriously one dang cute couple. And hey-I'm glad you're still giving us pics of the 'ole place!

haha this is great :)

Okayyyyy I Laaaa la lovee this :)

Nothing wrong with am impromptu dance session!

darling (and beautiful photos, as usual).

Hahaha you and your husband are adorable! And for those that make you laugh every minute you are with them :)

Cuties :) This post made me smile. Love you both!
-Karli Shae