He got it!
Yeah, that $18,000 scholarship, the one you and all of
your friends and all of your friend's friends voted for—he got it! 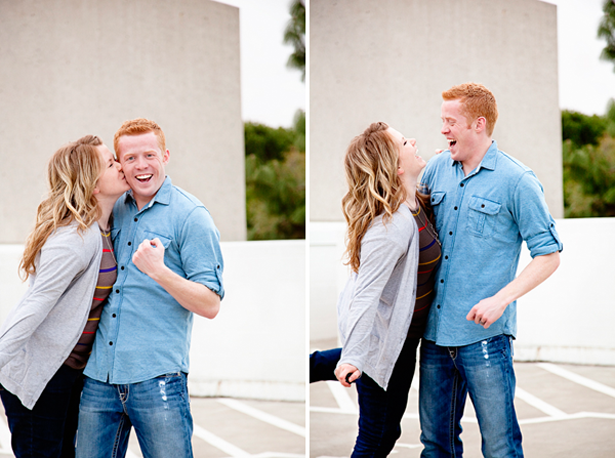 And we are so pumped we can't even take a descent photo! 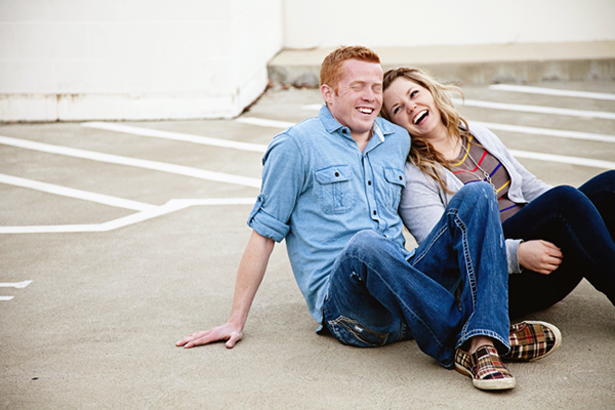 When we got the phone call it was pretty early in the morning...... maybe a titch too early for us lazy little love birds (it was Jason's only day to sleep in a bit) it was 7 in the a.m. And I'm pretty sure neither of us even heard the little phone ring.

When we woke up at 8:00 Jason grabbed his phone, listened to a voice mail and called the CF Care Forward Scholarship peeps back like Speedy Gonzales. I was rubbing my eyes when I heard Jason say, "Say what??? I won??? No way!" (ok, that's not what he really, truly said. but it was like two weeks ago and I just don't have that kind of memory!)

When a girl hears a convo like this she can't help but pop right out of her sleepy stupor! I was up and out of those covers before I knew what was happening. I ran into the living room where Jason was on the phone (he kind of paces when talking on the telly) and squealed and jumped up and down and did a little dance that included, but was not limited to, raising the roof and possibly a shimmy or two. (just kidding about the shimmy, even though I can totally shimmy with the best of em!)

Jason did some silent dancing of his own (silent because he was still on the phone) and then a quick trip was scheduled for the paparazzi to come to southern CA for the filming of the video. And when I say paparazzi I mean two cute HR girls from the east coast and the handy camera man with a shopping fetish (B&H photo is his love).

It was quite an afternoon of filming and by the end of the day we felt like we made ourselves some new best buds! After filming I made dinner for the girls and Jas and I. When I found out that I would be making dinner for the crew I got all sorts of nervous! What are you supposed to make people who brought you a great, big check? So I settled on homemade chicken noodles because they are a Simmons family fave, and upside-down ice cream cake desert for something sweet (and then I ate desert for breakfast for the next 3 days straight).

It was a such good day and I'm so happy that we finally get to tell you all about it!!!

Go ahead and check out the press release and the new video here!
(or just watch the video here.) 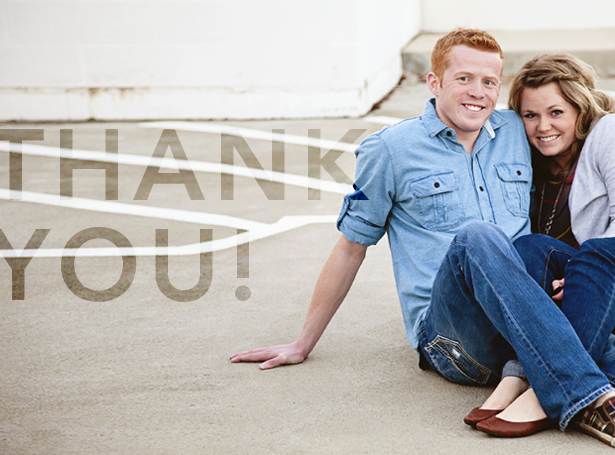 And last, but not least, we want to thank you! There is no way we could have done this without you and your family and your friends and their friends and every arm you twisted into voting for Jason.

There were nearly 34,000 votes.
That means you guys are the best pals in the whole entire world!

We love all of you!

Also, we want to thank Nick Moseley for helping us make the fantastic admissions video!
He did an amazing job, was great to work with and ladies, his relationship status says he's single...

I AM SO HAPPY FOR YOU GUYS, I CAN HARDLY STAND IT!!!! I'VE ALREADY TOLD THE WHOLE OFFICE (but maybe not the whole office because most of them are in meetings, but I've told the ones who are here) that you guys got it!!!!!!

oh HOORRRAAAAAYYYY! I can't even tell you guys I'm so pumped for you!! Congrats!!! There's no two people who deserve it more! Love you guysss!! :)

Oh my gosh yay! I just watched the video with Jason and it warmed my heart...so happy for you guys. What a wonderful and well-deserved blessing!

High fives! (if they aren't too uncool) or "Good on ya'" as Gma would say (and I know she is always cool.)

Yay! I'm so happy for you too. And the photos are dang cute.

AHHHHHH! thats amazing!! i'm so excited that you guys won!

Congratulations- That is awesome! I'm so happy for you guys!

Guess what Ger, cried again reading it!
I am so pumped for you guys! Tell Ja-Dog... AWESOME JOB!
I thought your pics were cute....
See ya in less than a month! YIPPEE!

hurray for happiness! that is the most wonderful news, for anyone! i think i'll be happy all day now.

seriously, i am not even immediate family, but when Becca told me he had won- I cried. You guys deserve it.

Yay!! Congrats, that has got to be a big load off your shoulders!

Congrats again! You guys are da best. I'm doing a little celebration dance over here for you :)

Yea!! You guys totally deserve it! So happy for you-felt like doing a little dance myself :)

congratulaions!! you guys totally deserve it and i'm so so so happy for you! hope everything else is going just as great!

Wow! Congrats Jason! I'm so happy for you! You deserve it!

I was so excited when Lucy told me...I might have even cried a little.

You deserve it, so enjoy it.

Congratulation and thank you for your kind mention of B&H Photo. On behalf of all of us at B&H Photo, extend to your readers our warm thanks and deep gratitude for their patronage. We look forward to earning their trust and continued business for many years to come. I invite you and your readers to check out our new informative and entertaining blog at www.bhinsights.com

OMG...good for you guys! that is really terrific! those pictures of the two fo you are just adorable.

Yay! What an amazing blessing! You two are so cute!

You two are so cute! Congrats on the scholarship, what great news to get on the phone, early in the morning!

WAHOOO! I AM SOOOOOO EXCITED!! CONGRATS!! This is the best news ever!!

Jason & Geri We are sooo happy for you the picture's are so cute & the blog is cute as ever.Love you both so very much G&G Park

Congratulations! I totally voted for you and I am glad you won! I cried when I watched the video of you two! I can't think of another couple who deserves this more! I hope California is treating you well...and happy to see that you two are more in love than ever!

Congrats guys! Love the pics, so genuine. What an exciting accomplishment, you deserve it!

and geri-- you crack me up, love reading the blog

Congrats Jason and Geri, you deserved it!

CONGRATS! That is amazing and phenomenal and all kinds of wonderful!

YAY for you two! So happy for you guys! Congrats. P.S. Geri....holy smokes, reading your blog...you totally sound just like your big sis! Makes me laugh!

Oh my gosh! Yay! I'm so excited for you. Cassie posted on her blog asking for votes and I watched Jason's video and voted for him! You guys are amazing. CONGRATS!!!