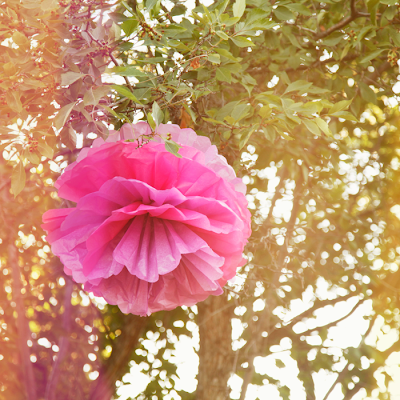 and i don't got lots of organization.

i used to have some—kind of.

when i was a little girl i would plan my parties out to the minute.
i had it all written on a sheet of paper and would get a little (maybe
a lot) upset when things got thrown off the plan. so after i realized it
would be more fun to not have an over-planned party i guess i decided
it would also be more fun to forget about other forms of organization.

but now i'm sort of wishing that i could have a some of that back.

i heard (or a friend read me out of a book called 500 Things Things Teens
Should Know When Moving Out of the House) that instead of writing
what each box contains we should write which room each box belongs in.

but what about that stupid stuff that can't (or probably shouldn't) be in a box?

oh booooy.
these next two days are going to be doozies.

so if ya gots any tips on packing
(like great organizational ideas, or DON'T DO THAT tid-bits)
pa–lease send them our way.

pack your clothes and blankets in garbage bags and use your vacuum to suck the air out of them. Seriously so much easier than a box and it takes up way less space.

when you get down to that box of random stuff you don't know what to do with, just get rid of it. It is not worth keeping. When you get to unpacking that box you'll wonder why you kept all that stuff.

we numbered our boxes and then on an excel spread sheet put what was in it by the numbers. this is super helpful for when you think, "i wonder where _________ is." and it's also a record of the items in your home for insurance purposes. good luck!

good luck! and i love your pretty picture! we will miss you guys lots

Um, did you know that you said, Things, things?
(also good luck packing....no tips, just do it)

No! Just don't do it! I have a large opinion about this. Here is my hint: Don't move three times in one year. Other than that, I just hate moving. I also hate cleaning the place I used to live after I've moved. Did I mention that I have an opinion and I hate moving?

Now that I'm needing to find random things in boxes, I've found that I liked that I labeled more specifically. Like instead of "Kitchen", I wrote "Kitchen drawer" then I know that that box contains what used to be in my kitchen drawers...I found it to be VERY helpful. Good luck!! The first part is the worst because you are packing up all the things you don't usually look at (storage areas). So it looks like you haven't accomplished anything except the boxes are piling up!

know exactly how you feel.
GOSH.