who pushed his mute button? 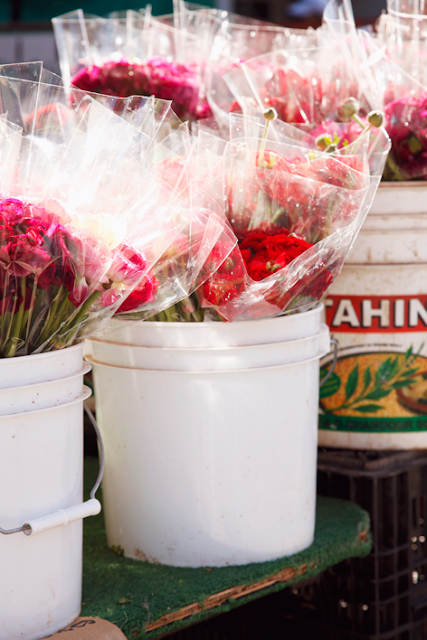 (photo from my San Fran trip)

somebody said that once about my dad. he doesn't do lots of talking, but he
listens like crazy. and he says "you can't learn anything while you're talking."
(which is totally true. that's probably why i'm a bit challenged.)
actually, i think my grandpa jack was the one who said that.

oh well.
my dad said it too.

anyway, yesterday my dad gave a beautiful talk at his sister, Linda's funeral.
one of my very favorite things he said was,
"isn't it funny how we spend the first half of our lives trying not to be
like our parents and the second half afraid that we won't?"

i would love to be like my parents.
maybe i should start practicing a little bit now.

and p.s. if anyone on the bachelorette says "taking it to the next level"
or "guard and protect your heart" or basically anything about a "heart"
one more time i'm suing the whole show! or maybe i'll just throw up.

Hey neighbor! or should I say ex-neighbor. I found your blog browsing on Michaela's blog. So cute! I laughed so hard when I read about guarding and protecting your heart. I think this has been the funniest bacherlorette yet!

haha! i hear you, bachelorette = no bueno. love the tidbit about listening, it's super important!

Oh my gosh! That Kasey guy with the tattoo must have said "Guard & Protect your heart" 10 thousand times last night!! I'm so happy he went home!

We did get stuck with good parents.
Um, change the channel. So much easier than cleaning up puke.

LOL @ the bachelorette comment. Someone should write a book of all the cheesy lines on that show, maybe someone did and they pass it out to all new castmembers so they have something to say.

You have amazing parents! And I am so glad that "Kasey the Mumbling Fruitcake" finally went home!! What a nut-job!!

Geri! That is the most amazing quote - can I make a letterpress print out of it?! I LOVE IT!

We're glad to hear that Jason is out of the hosptial and we hope he continues to get better!