i have decided to embrace fall.
(since it's here and there's nothing i can do about it.)
it's not that i don't like fall. i love fall. but i missed
summer this year. it slipped right past me. so when
fall came i was a bit annoyed. no offense fall. 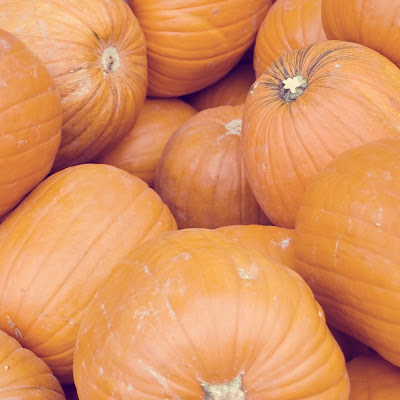 jason says we can't have a pumpkin.
i tried to put up a fight. then i realized
they do start to stink after a while, and
often get left on the doorstep long after
they should be. BUT i still love them!
(especially when i go to albies and
see their huge outside display.)

p.p.s. the baby orchid is still alive. rock on!
i think it's the orchid food i bought for it.

p.p.p.s. found this cd today and i really luf it!
(been listening to it all morning actually.)
nearer.
rrrright up my ally. some of that 80's/90's music
that gets played on sounds of sundee gets under
my skin a smidge. (but just a smidge. i still like
me some kenneth cope. don't you fret.)

levi keeps trying to tell me we can't get a christmas tree, but he knoooows that i just can't care about his opinion when it comes to christmas trees.

we're going to the pumpkin patch next week so we'll pick out a pumpkin for you.

and fullerton would be awesome! they have SUCH a cute little downtown area. that's so exciting that you guys could be moving somewhere!

I can't believe Jason has been gone a few days and you didn't go buy a pumpkin. Didn't your mother teach you anything? Happy Fall!

I'm having a hard time remembering when I ever said we can't have a pumpkin... I have a sneaky suspicion that I'm a victim of reverse psychology.

you did! the other day when i talked you into going grocery shopping with me! prom.

ha your so cute, your blog keeps me entertained during the week!

I want some pumpkins, too. The only thing I hate is how heavy they are when they are frozen solid. Oh well. I'm gettin 'em.

I just got that cd nearer. I love it! My mom works at the DB in Pocatello and all the ladies there are NOT fans. But I just think they're too old. ha ha.