reason 92 why i love my husband.

he helps out too and understands when i can't. 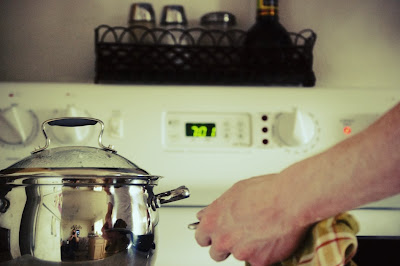 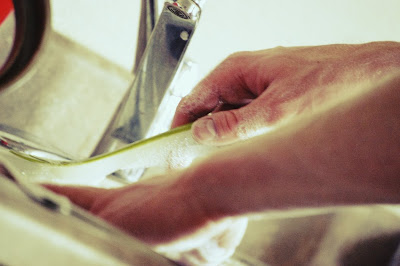 we make the best team eva. he picks up where i'm
droppin and i do the same. (and we totally get
each other's lingo. that's always a good thing.)

on different topic, i (in some cases we) will be boycotting:

goulash (i make enough for 12 meals every
time i make it. so it's not that often. but it did
come in handy during finals time.)
InDesign + Illustrator (had enough of
those two programs to last me for a bit.)
Taco Bell/Taco Time/any
Mexican-fast-food restaurant (and idaho's
cafe rio is not that fast therefore it doesn't count. plus we
haven't been there for a while. i'm thinkin i just figured
out what we should do to celebrate. cafe rio here we come!)
sunflower seeds (always overdo those when
at the comp all day every day. but they're a good little
snack for peeps who like to snack. takes too long
to crack them to gain too much weight over them.
and now that i think about it, i think i should invest
in gum. gum doesn't turn your mouth raw.)
the world past 11pm (that's right. turning in
early from now on. it's a good goal, we'll see how long it
lasts. by the way, got us some new sheets. 650 thread count
for $40. they're nice. in the market for new sheets—go to TJ max.)
my black leotard (don't particularly like the thing.
it gives super-wedgies. not cool. and i'm done with
that class, kinda sad—dancing's fun. oh and rach, i'll be
returning the sweet-hot-pink-dance-pants/really great black
pants. thanks a mil. again.)
pepsi in 1 L. bottles (i get bloated = not really my thing.)
vanilla and strawberry slimfast (too many early
mornings  called for that. i still like chocolate though.)

hmmmm. lots of those things were food.

boycott will end after the effects of finals-time wears off.
(i'm thinkin maybe like a month or something. vanilla slimfast maybe forever.)

categories: i've got my reasons

I think I'd like to boycott a few things, too. I won't name them all, though. One might be vanilla yogurt.

haha this is amazing. i really need to boycott mexican food too.

Can you believe I've never made goulash? But I do love seeds... I could never boycott them, especially during summer time! (takes me back to baseball and being a kid!!)

I totally understand your strawberry slimfast dilema. Chocolate is great, strawberry is not my friend.