me? not for sale. 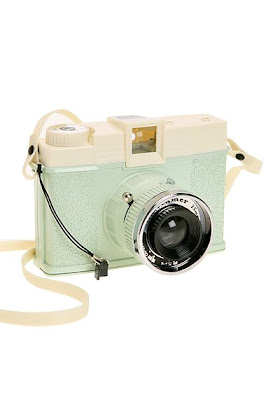 a while ago i debated selling my plasma to buy a camera.
(then i received the best christmas present of all time. thank you to all involved. one of my top favorite things.)

but that's just how much i love a beautiful picture.
and i wondered if i might consider still selling plasma to get different things in the camera department (lens. flash. holga. lomo diana. polaroid. polaroid film. etc.)

that was until i drove past the plasma center the other day and saw an ambulance with its twirly lights going around and around.

and that did it for me.

i'm thinking that there probably isn't anything in this world i want enough to risk a quick trip to the hospital and a ride in the ambulance with twirly lights.
(plus i have been hearing a lot about peeps who went to the plasma center and got their blood squirted all over the ceiling. those cases might not be many. but hey. i pass out over an exacto-knife cut. do you think i could handle something like that??)

i'm thinking i might just be earning money the old fashioned way for the rest of my life.  and fun camera gadgets can certainly wait.

yeah, don't do it. I tried it twice and almost passed out. Now I'm just playing the stock market instead. I'd highly recommmend that as a safer, easier and funner (because it is like gambling but isn't) alternative to earn some dough.

yes, good decision. definitely not worth bleeding over. i do know someone that nearly gave plasma for a pair of shoes, but that's another story, another day. in rexburg, it's either give plasma or dress up like one of those mascots for little caesars, the tax place or jamba juice that parades up and down Main Street. not worth the humiliation either.

How much do they pay? I guess I didn't really know that they paid for blood.

hey guys. i just made my blog private, open to readers only, because i felt i should. i need your email address so i can add you to my reader list. either send it to mine, alexandriaegbert@gmail.com or post on plain jayne photography. thanks! oh, and i don't think you should donate plasma. it freaks me out...

I know, Isn't it hard! I would love to just buy up everything I need make every beautiful picture possibly made. But, i'm pooor.